Private equity is far more than just money. It is a shared journey, where results are optimised when there is alignment in interests, mutual trust, and a common vision for driving the business forward to maximise value.

“It’s all about cultural fit. Can you see yourself sitting around a board table with these people over the next three, four, five years…and that’s where Maven hugely stood out in terms of how they operate, how they came across, their level of professionalism, and the whole way the negotiations were structured. Everything just flowed very smoothly.” James Uffindell, CEO at Bright Network.

Watch James and Melanie Goward, Partner at Maven, discuss how their strong working relationship is playing its part in helping Bright Network achieve its growth objectives. The thing that really led us to look at developing the business was when one of our board directors said you need to put more petrol on the fire. The business is going well, you are you know essentially capital constrained. We did a couple of due diligence behind the scenes and everybody was raving about Maven saying what a great organization they were what a great outfit they were and one of the most important critical factors was who do we progress with, who do we go with, and someone said to me it's all about cultural fit.  You've got to think about, can you see yourself sitting around a ball table with these people over the next kind of three four five years in terms of the stage of the investment and that's where Maven kind of hugely stood out in terms of how they operated, how they came across, their level of professionalism, getting back to us on time and then the whole kind of way the negotiations were structured and everything just flowed very smoothly.

Melanie Goward: For me the thing that stands out about Bright Network as a business is that it's a business that whilst is scaling rapidly and has proven to be a really strong investment opportunity, it's also about making a difference and enabling graduates from all backgrounds access to every kind of opportunity that's available to them and I think that's a really positive thing. So Maven works with Bright Network in a number of ways, firstly and most obviously our investment allows the company to invest in its technology stack, to try new products and scale up existing activities.

I think also we provide strategic input and advice on a number of levels. We sit on the board a Bright Network as an investor director helping James and the management team to avoid potential mistakes based on the experiences that we've had across the wider portfolio.

James Uffindel: The business now is totally different to the period before Maven was involved. I funded the business originally from an exit on a previous start-up so the decision shake institutional money was a really big one and since we took that institutional money from Maven, the business has totally transformed. so, in terms of metrics, our head count is probably now about seven times bigger than when we took the Maven investment, which was just about three years ago. We have probably about ten times as many members on our network, our revenue this year will probably be about four times bigger, so we've gone through some huge growth and Maven have been absolutely essential to helping us achieve those objectives.

There'd been three main ways Maven helped us achieve our objectives on our growth path. The first one is obviously the capital having more money has allowed us to invest in our technology stack in our marketing operations and in our business development team in terms of dealing with clients.

The second main way has been having a Maven on our board incredibly out of value-adding and investment partners um from small things to big things just the constant questions that come up as you're building a kind of high growth business it's so useful to be able to kind of go to Maven and pick their absolutely brilliant brains on all the questions that come up as we build the business. And the third way is probably through the kind of corporate governance structure professionalization elements which has got kind of better and tighter with Maven on board and having a proper kind of blue chip and VC firm you just want to do things professionally and Maven have really helped professionalise the business as we grow. 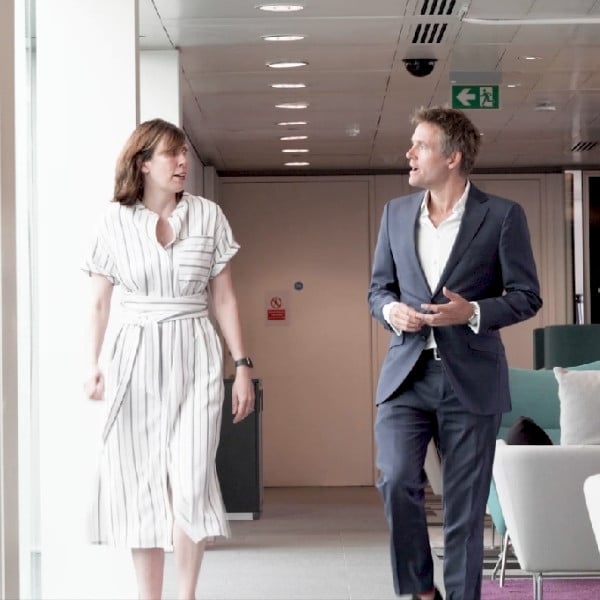 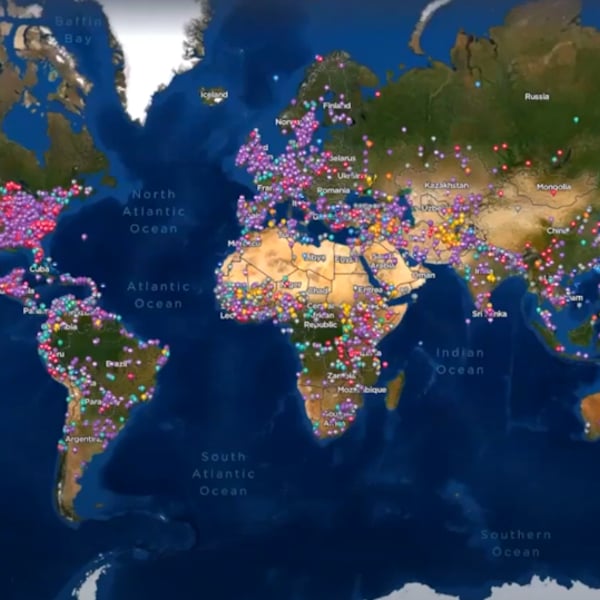 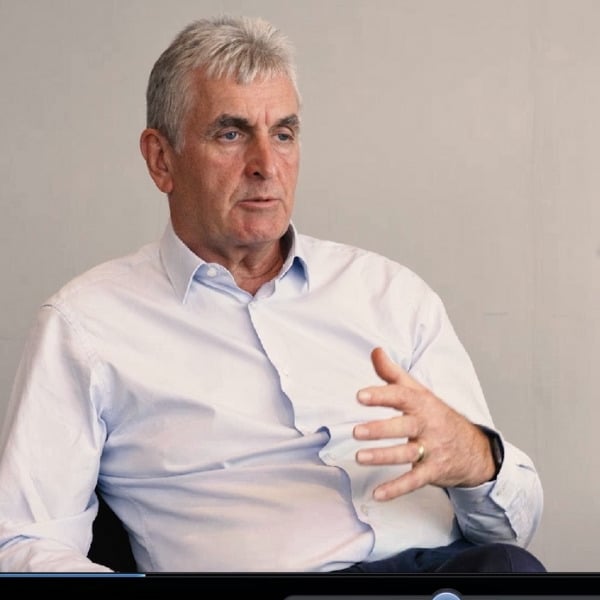 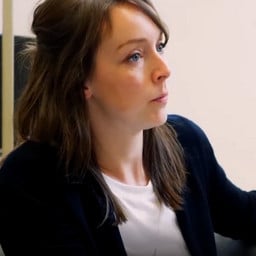 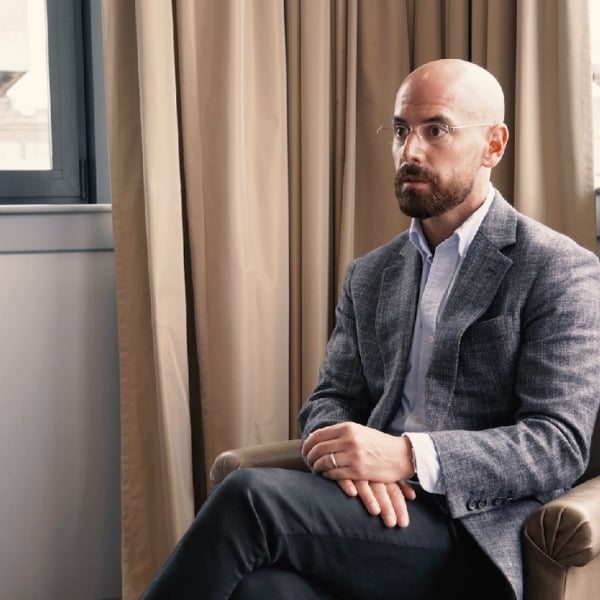 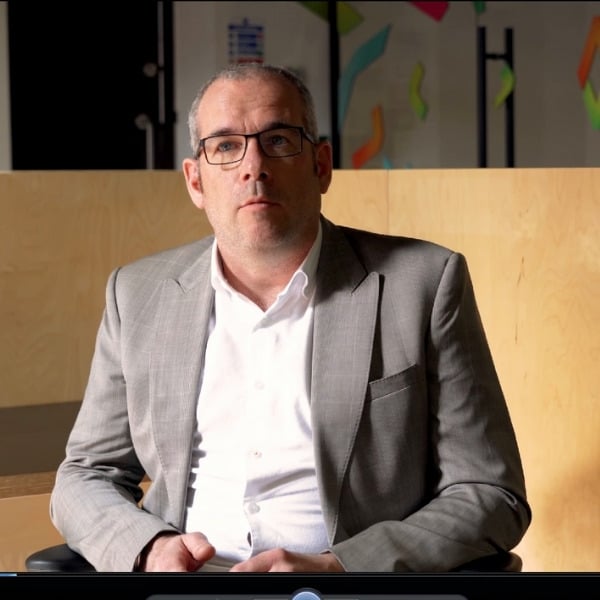 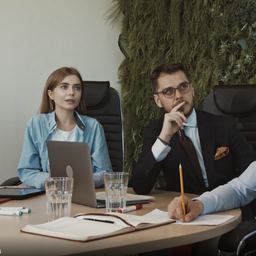 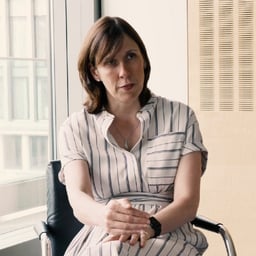 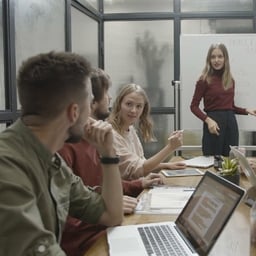 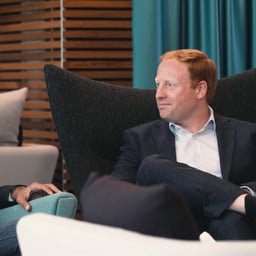