Maven has made a profitable return on it's sale of Regent Pacific Group, a speciality pharmaceutical company delivering a 9x return on funds invested.

Maven has made a profitable exit from Regent Pacific Group delivering a 9x return on funds invested. Maven first invested in predecessor business, Plethora Solutions, in 2010 on behalf of its client Capital for Enterprise (CfE), now pa‎rt of the British Business Bank. This transaction is the third profitable exit for Maven investors in the past year.

Founded in 2003 and based in High Holborn in London, Plethora is a speciality pharmaceutical company focusing on acquiring, developing and marketing products for the treatment and management of urological disorders, primarily aimed at the male sexual health market and is seeing an increased demand for its products from a growing patient population whose medical needs are currently insufficiently serviced. 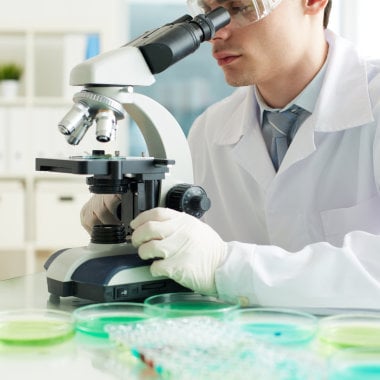 Maven provided a £1 million mezzanine loan facility to the business and later subscribed for equity warrants as the Plethora business developed and achieved key commercial milestones. The business later attracted funding from technology entrepreneur Jim Mellon and was subsequently acquired by Hong Kong listed vehicle, Regent Pacific. Maven was able to progressively realise its investment through a combination of demand from UK investors, and ‎subsequently through improved liquidity that the Hong Kong listing provided as the stock gained further market awareness and traction.

CfE launched a number of funds in 2009 to help small to medium sized enterprises (SMEs) gain access to the financial support required to bridge the funding gap caused by the financial crisis at that time, when the UK banking sector was heavily capital constrained.  Maven managed the £35m Capital for Enterprise Fund A, which made 17 investments in UK SMEs over a compressed 12 month period.

Stella Panu, Partner at Maven, said: “Maven originally invested in Plethora to support the business in targeting an important solution in male health, where significant progress and key milestones have been steadily achieved. The company has benefited from a raised profile since it delisted from AIM, and moved to the Hong Kong Stock Exchange earlier in 2016, which has improved both value and liquidity for investors. Maven has taken this opportunity to exit in full and we wish the management team every success for the future of the business as it seeks to expand globally.”